Snowball Community Events are part of non-profit Snowball Express. Since 2006, Snowball Express and its local events have provided hope and new happy memories to the children of military fallen heroes who have died while on active duty since 9/11. Further, the event connects the children and surviving spouses of the fallen with others going through the same experience.

“Supporting the military and their families is a big part of our DNA. After all, nearly 80% of our students active duty, veterans, dependents, or serving in the National Guard,” stated Travis Allen, President and Chief Executive Officer of Trident University. “This is an opportunity to support our local community, honor the sacrifice families of the fallen have made to our country, and help their children build loving, lasting connections with others who have also lost loved ones.”

In the past few years, community events have become commonplace for Trident. The University hosted its first Snowball Community Event, “Snowflake Family Adventure” at Universal Studios in Los Angeles last year. Trident has also hosted multiple letter-writing campaigns for Operation Gratitude, which has generated over 2,000 cards and letters sent to members of the military and first responders. 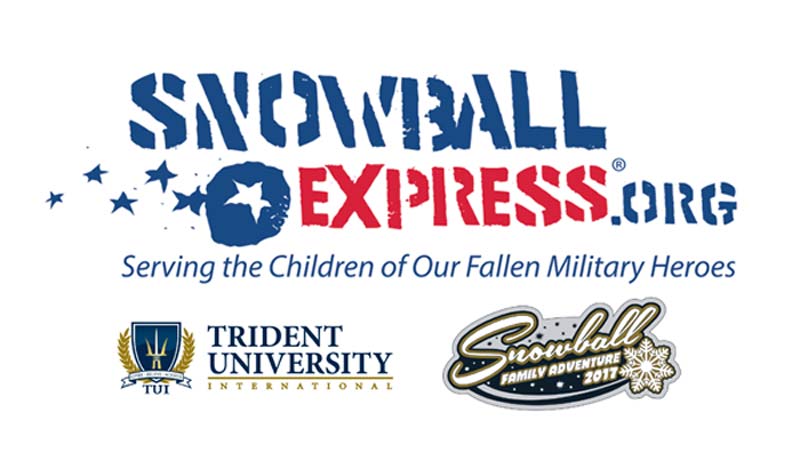