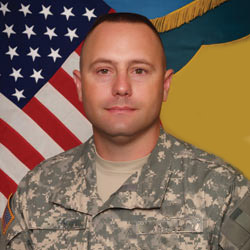 Hall of Distinguished Alumni - Class of 2007