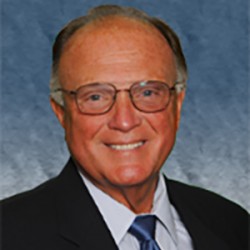 Stan Phillips most recently was an integral part of the senior executive team at Heald College where his responsibilities included overseeing all Marketing and Admissions for the College. Specifically he was charged with development of the recruitment effort at Heald College that was both compliant and effective while putting the student’s needs first. He participated in a steering committee that developed the Corinthian Colleges admissions compensation plan under the current Department of Education regulations effective July of 2011.

Stan played a key role in strategic planning corporate and department strategic plans branching growth strategy and operations reviews budgeting and program development for the college. He was honored while at Heald College and received the 2008 Heald College Employee of the Year Award. Stan held the position of Vice President of Enrollment Management at Delta/Gryphon Colleges prior to joining Heald College. Stan has held various management positions at Corinthian Colleges as well as senior management positions at Northwest Airlines prior to his career in the education industry. He earned a BA from the University of Washington in Seattle.